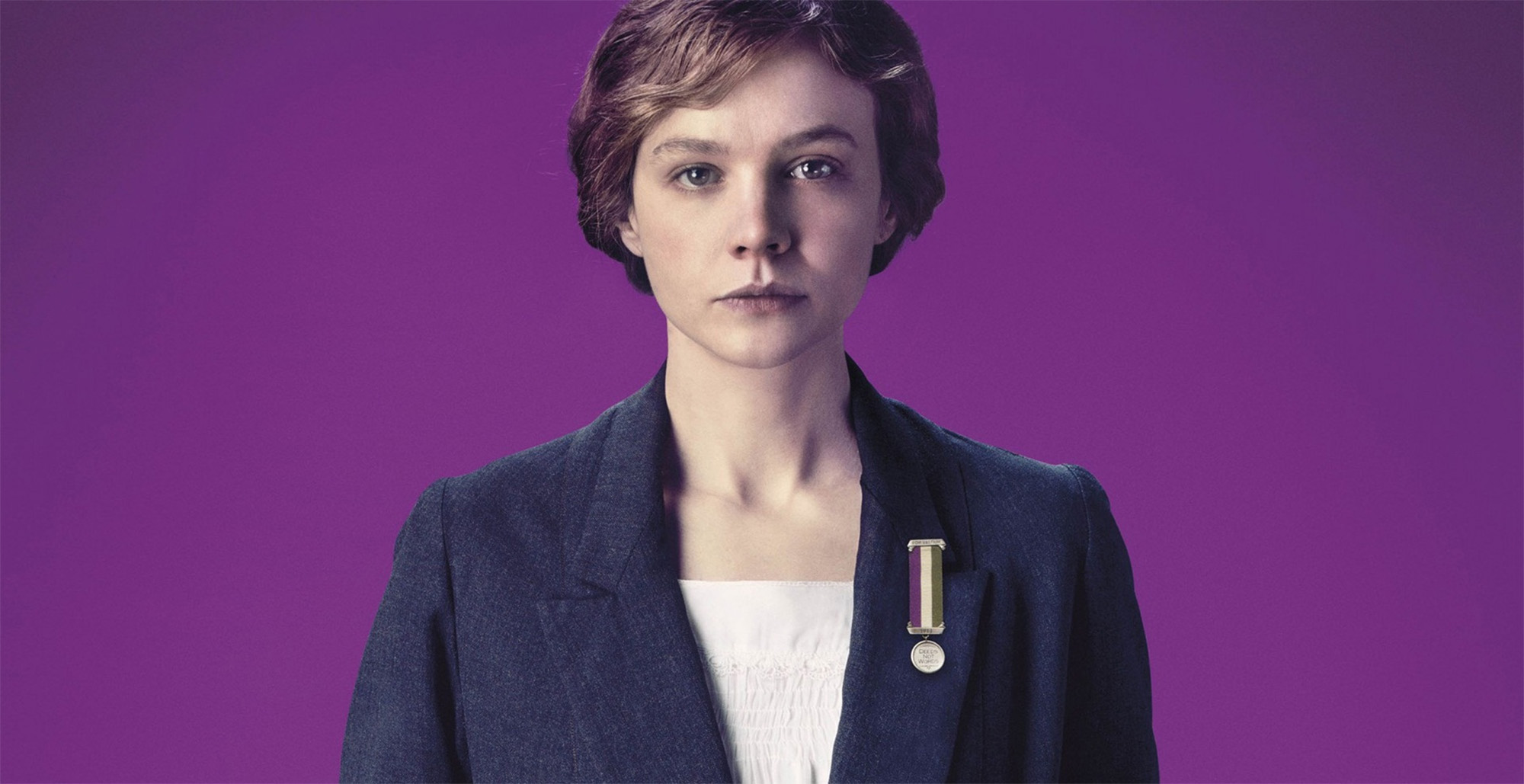 The UK is currently celebrating 100 years of women having the right to vote and the challenging fight required to reach that point. In fighting for their rights, the Suffragettes took radical action and were made up of countless female agitators who refused to back down and who believed in women’s rights so ardently, they were prepared to sacrifice their lives for it.

Be it fictional depictions, portrayal of real life women, or a blend of the two, there have been some powerful women fighting for change shown on screen. Here are eight of our absolute favorite female agitators depicted in TV & film.

The sadly short lived Amazon Originals series is based on the real life revolt female researchers performed in protest of the sexism they perceived in the Newsweek offices in the early 70s. Shrewdly fictionalized as News of the Week magazine, the show centers around the second wave feminist movement of the time and within it, characters Patti and Jane are smart, tough, and outspoken in fighting for the respect they deserve for their work and for equality in the workplace.

Not only is Nova a journalist and Black Lives Matter activist shrewdly finding a myriad of ways with which to strive for change, but the character of Ava DuVernay’s critically acclaimed drama also has firm roots within her community, highlighting the importance of change at a local level. She’s ferocious, passionate, intelligent, and a pillar of strength.

The Seashell and The Clergyman (1928)

Germaine Dulac’s classic surrealist film remains one of the most radical feminist films ever made. The movie’s central female character is about as subversive as they come – particularly for the time the film was made and released – in resisting the power of a king and the desires of a priest. There’s even a sequence in which she holds a burning bra above her head in protest! In 1928! Unsurprisingly, the film was subsequently banned, with the British Board of Film Censors somehow conceding it’s simultaneously “meaningless” and “objectionable”.

Steven Soderbergh’s powerful biopic is based on the true life exploits of environmental activist Erin Brockovich – an unemployed single mom who single-handedly takes on a Californian power company accused of polluting a city’s water supply. Erin refuses to back down, shut up, or step back when people with more power demand her to, and she continues to shake down a complex of corruption until she can finally see justice and accountability in sight.

Margarethe von Trotta’s German New Wave classic explores a bond between two sisters and their radically different approaches to the fight for women’s rights. While Juliane uses words and information as a journalist to spread her message, Marianne is a militant street fighter who refuses to back down or be polite. The film offers a critical female perspective on a violent time in West German history.

Providing a futuristic glimpse at a feminist uprising, Lizzie Borden’s transgressive science fiction film has countless female agitators at its heart, but we have a particular soft spot for Honey – the soft spoken Radio Phoenix leader who joins forces with other women to implement a full on revolution for equal rights. The film pays a loving tribute to the contributions of women of color in political change that’s not often seen on screen.

Based on Crystal Lee Sutton’s experiences of organizing a union with her coworkers at a textile mill in North Carolina, Field depicts a rebel-rousing, working-class woman standing up for workers’ rights despite the obvious dangers and challenges involved. As well as portraying a formidable woman fighting for rights, the film also deals with further issues of sexual freedom and institutionalized racism that sees Norma remaining resilient against various structures of oppression.

A fictional rendering of many of the pioneering women involved in the British fight for the right to vote, Maud faces repeated challenges as she continues to battle for women’s rights, including being thrown out by her husband and fired from her job. The experiences Maud endures – including being brutally force fed while on hunger strike – reflects some of the real life experiences the Suffragettes went through in their fight.

Amy Roberts is a freelance writer who occasionally moonlights as a hapless punk musician. She’s written about pop culture for websites like Bustle, i-D, and The Mary Sue, and is the co-creator of Clarissa Explains F*ck All. She likes watching horror movies with her cat and eating too much sugar.