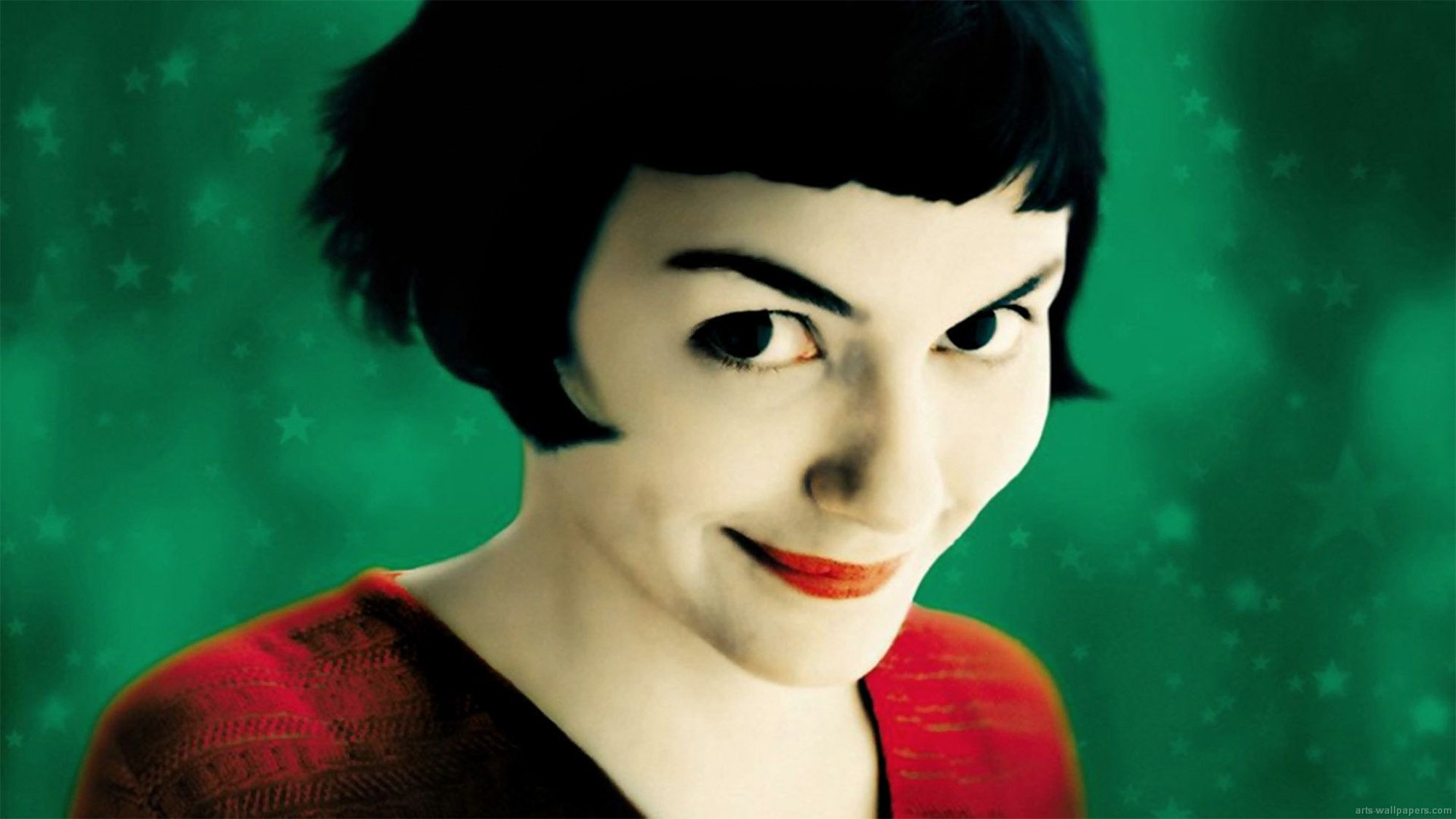 Ten moments that made us fall in love with ‘Amélie’

By Daisy Phillipson August 13, 2018 No Comments

Jean-Pierre Jeunet’s 2001 cinematic masterpiece Amélie stars Audrey Tautou (The Da Vinci Code) as the innocent and naive girl in Paris who, on a quest to help those around her, discovers love along the way. To this day, it remains one of the greatest love films of our time, moving beyond the tropes of the genre as it paints a fantastical brightly-colored portrait of Paris, the protagonist, and the magical and surreal world in which she lives.

Jeunet covers both the light and the dark of the world in a sweet, whimsical manner, and builds characters in an eclectic and unusual way, with all the eccentricities of the film combining to make one of the most memorable love stories of the 21st century. To celebrate its recent Netflix release, here’s a ranking of the ten moments that made us fall in love with Amélie – the character and the film:

Rather than depending solely on dialogue, Jeunet uses visual effects to enhance the film and reflect the character’s feelings and emotions. This is perfectly exemplified the moment Amélie spots Nino (Mathieu Kassovitz) at the train station and her heart starts to flutter.

Amélie is distinctive in that the viewer is given true insight into each character’s idiosyncrasies and eccentricities, for example the way our lead amuses herself with questions like, “How many couples are having an orgasm now?” The answer? Fifteen.

Speaking of eccentricities, Amélie’s coffee shop colleagues & customers are full of them, from the hypochondriac coworker (Isabelle Nanty) who offers more than a few laughs to the demanding customer Joseph (played by the ever wonderful Dominique Pinon).

The foundation of Amélie’s story is set with the unorthodox childhood she endured, spending much of her upbringing isolated from everyone except her parents due to their displayed characteristics of Obsessive Compulsive Disorder. Jeunet uses these scenes to develop our understand of Amélie while adding charming insights into the young lead’s imagination and the peculiarities of her parents: vinyls made like crêpes, the mother’s broken nerves following Blubber the pet fish’s suicide attempt, and the used Instamatic that causes Amélie’s OCD tendencies to kick in.

The night Amélie sees Princess Diana has died, the shock causes her to drop a bottle top, which rolls across the floor to hit a loose tile on her bathroom wall. It’s here she discovers a hidden childhood treasure box and experiences an epiphany – to find the owner of the box, return his treasure, and if he is touched, she promises to become “a regular do-gooder”. The scene in which she reunites the owner with the box is enough to warm the coldest of hearts.

Of course, Amélie’s journey to help those around her doesn’t just involve the good. On her quest, she gets creative when playing pranks to torment the mean-spirited grocer for mistreating his assistant.

Even artichokes have hearts

Speaking of the grocer, there’s no denying the brilliance of the moment Amélie calls him out for calling his assistant a “useless vegetable”. “You’ll never be a vegetable. Even artichokes have hearts.” Mic drop!

When the urge to help mankind suddenly engulfs her, Amélie helps a blind man cross the street, narrating the sights she sees in great detail to go along with the smells and sounds he’s experiencing. It’s truly one of the most heartwarming moments in the entire film, showing Amélie’s ability to spread joy and happiness wherever she goes.

A whimsical insight into the film’s characters is provided during the scenes in which we’re shown the small pleasures experienced by each one (even the cat). While Amélie’s life is described as lonely and simple, we can see she takes joy in the little things, like dipping her hand into sacks of grain, cracking crème brulée with a teaspoon, and skipping stones at St. Martin’s Canal.

At the end of her cat-and-mouse game with Nino around Paris, it takes her good friend Dufayel’s (Serge Merlin) insight to give her the courage to pursue a relationship with the man who truly loves her (and she loves in return). Turning on the television set, he tells her, “If you let this chance go by, your heart will eventually become as dry and brittle as my skeleton. So, go get him for Pete’s sake!” After discovering Nino at her doorway, Amélie finally gives in and allows herself to find the happiness and love she deserves. And, well, you know what comes next . . .