The women of early Hollywood who didn’t give a damn

Last week marked the end of the exhibition Brooklyn is Pioneers: First Women Filmmakers. Held at BAMcinématek, Brooklyn, the event promoted “a corrective to our collective amnesia,” while celebrating the early, and often forgotten, women of cinema’s beginnings.

To mark the passing of this unique event, we’re looking at some of the women from those early days of cinema who really didn’t give a flying fuck. 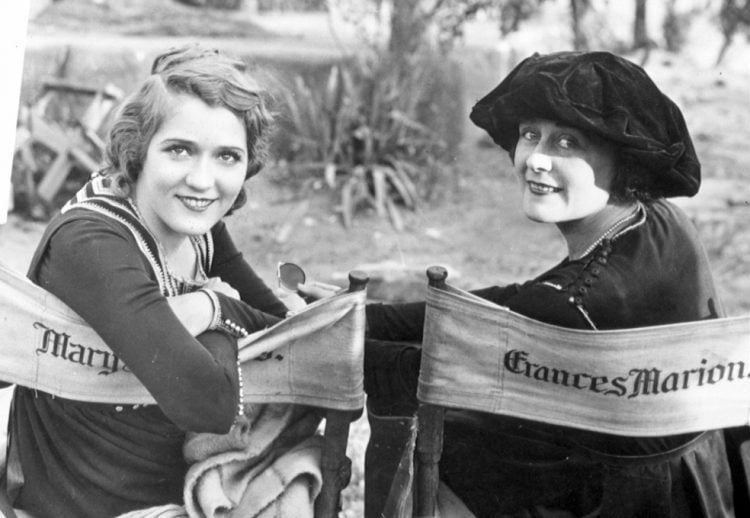 Pickford was one of the four founders of United Artists (along with the slightly more well remembered Charlie Chaplin, DW Griffiths and Douglas Fairbanks) as well as one of the 36 founding members of the Academy for Motion Pictures. She was known during her acting career as “America’s sweetheart”, while as a film producer she could handle herself as well as anyone else in the cutthroat world of early Hollywood.

Pickford was raised by an alcoholic odd-job man and a part-time seamstress in a small town in Toronto, Canada, showing just how much Mary Pickford gave a fuck about other people’s opinions on her ambitions. 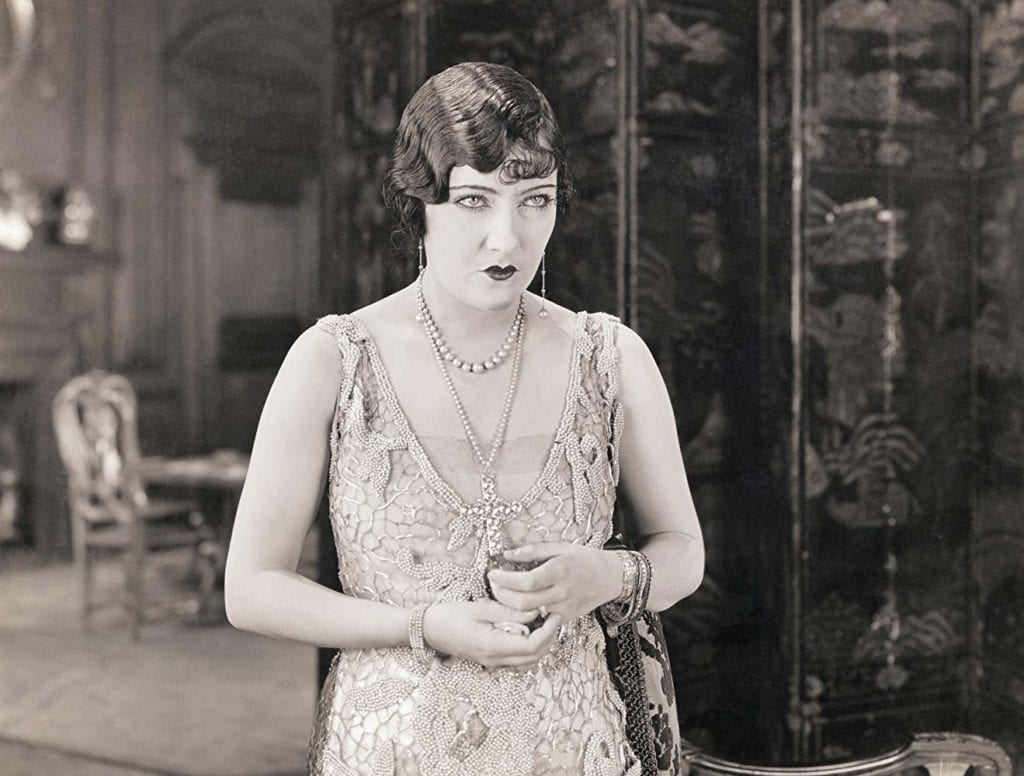 Swanson was a star of the silent era as well as crossing over into the brave new world of “talkies”. She was also nominated for the first ever Best Actress Oscar (along with a middle-aged Estelle Getty.)

Swanson is no doubt remembered nowadays for her performance in Billy Wilder’s classic Sunset Boulevard. Her role as a self-effacing and/or totally insane version of herself took some pretty serious cajones. Fucks given: zero. 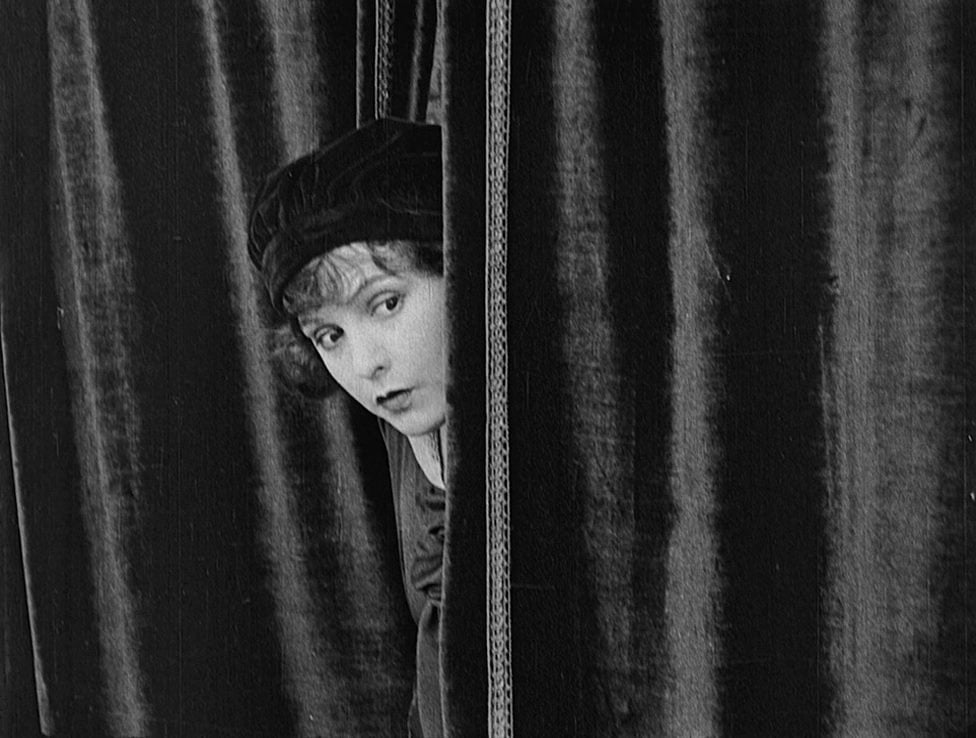 Norma Talmadge, a huge star of the early days of cinema, retired a wealthy woman and is said to have left the celebrity life with some relief. She’s said to be the influence for both Norma Desmond in Sunset Boulevard and Lina Lamont in Singin in the Rain.

However, these comparisons are apparently way off the mark; Talmadge herself was once said to have told fans pressing her for an autograph outside a restaurant, “Get away, dears. I don’t need you anymore and you don’t need me.” The woman really couldn’t have given less of a fuck if she tried. 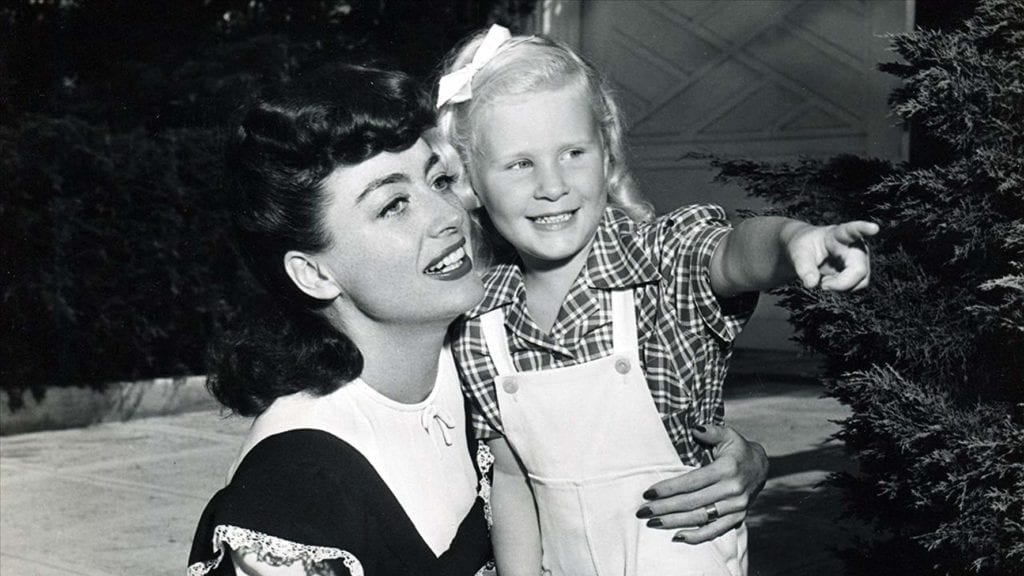 By her own admission, Joan Crawford came from a dirt-poor family in Texas. She also went on to be one of the most recognized faces on the planet. Either way she wasn’t going to let the fact that she might have done some stag films when she was younger – a fact she denied her entire life – get in the way of her career. 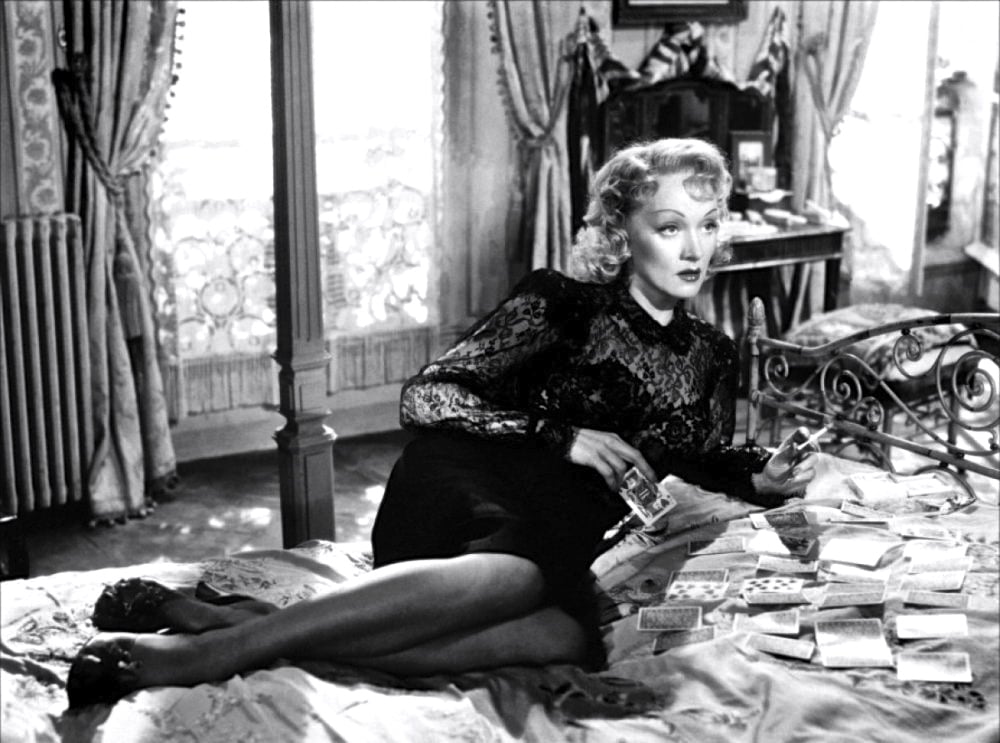 Dietrich’s final words were famously said to be “Codeine . . . bourbon”. With a rock ‘n’ roll lifestyle like that, including affairs with more actors and actresses you can think of while travelling the world to perform live in places you’ve never heard of, it makes it even crazier to think she was saying those last words after nine decades of not giving a fuck. 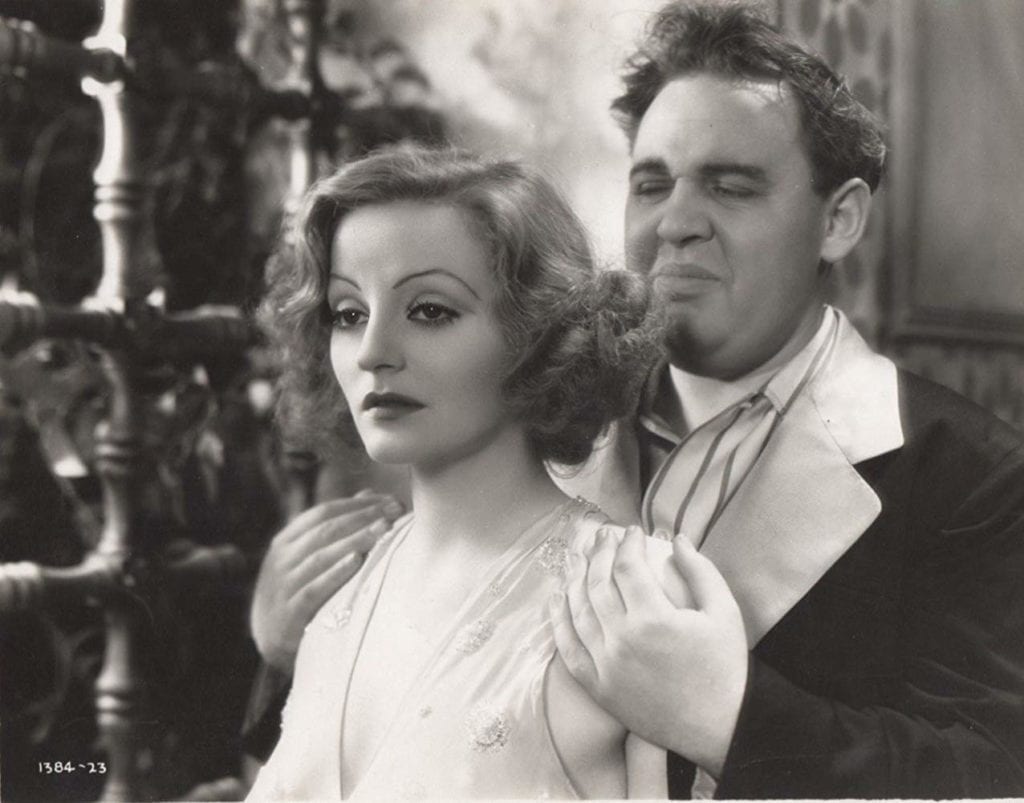 This led to Bankhead being put in the Hays Committee’s “Doomsday Book” – meaning she was considered “unsuitable for the public”. The book was then presented to the Hollywood Studios.

But they didn’t bank on Bankhead lacking any fucks to give! The performer went on to have a career late into the 1960s, as well as having numerous affairs with some of Hollywood’s most legendary leading men and women. 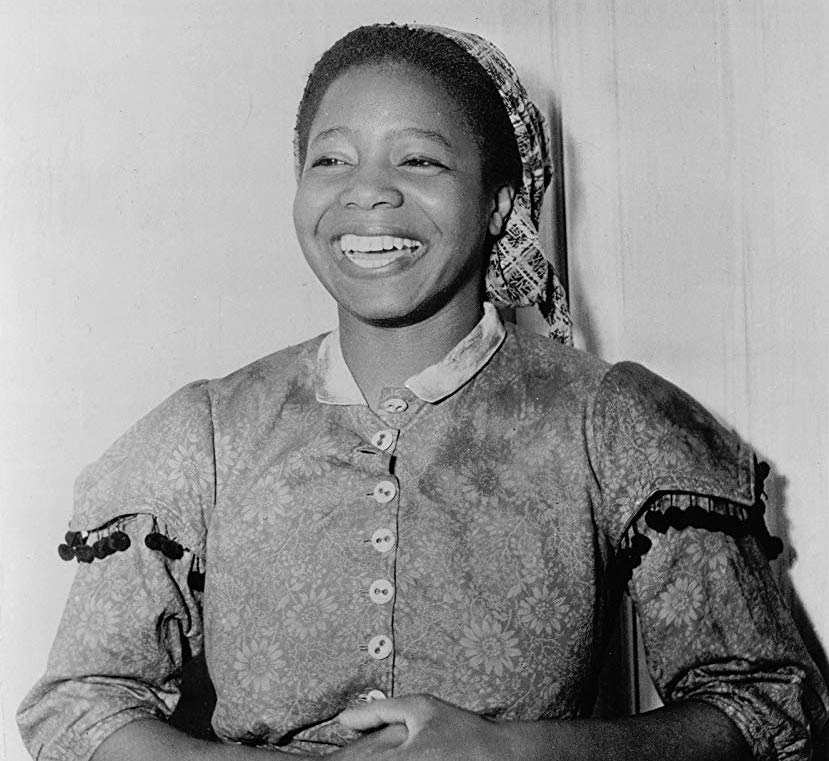 Aside from having one if the best names ever, Butterfly McQueen was perhaps one of Hollywood’s greatest “lost” talents. Despite attaining world fame for her role as Scarlett O’Hara’s maid Sissy in Gone with the Wind, McQueen quickly grew tired of playing racially stereotypical parts and early on left acting largely behind.

In 1975, at age 64, McQueen received a bachelor’s degree in political science from New York City College. In 1989, the Freedom From Religion Foundation honored her with its Freethought Heroine Award.

“I’m an atheist,” she declared, “and Christianity appears to me to be the most absurd imposture of all the religions, and I’m puzzled that so many people can’t see through a religion that encourages irresponsibility and bigotry.”

Ms. McQueen, you really did not give a solitary fuck.